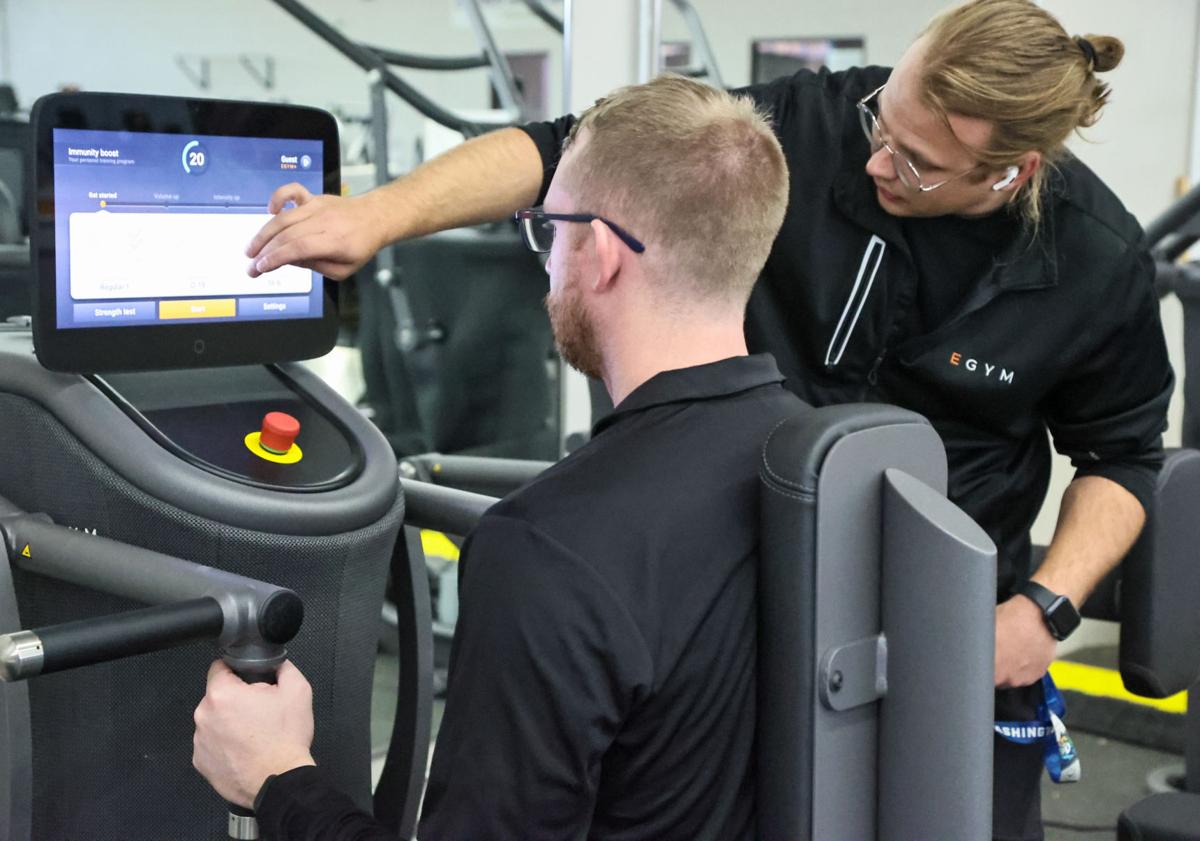 Crossroads YMCA Operations Director L.J. Mattraw tries out one of the EGYM exercisers with the help of Dallas Wright from EGYM. 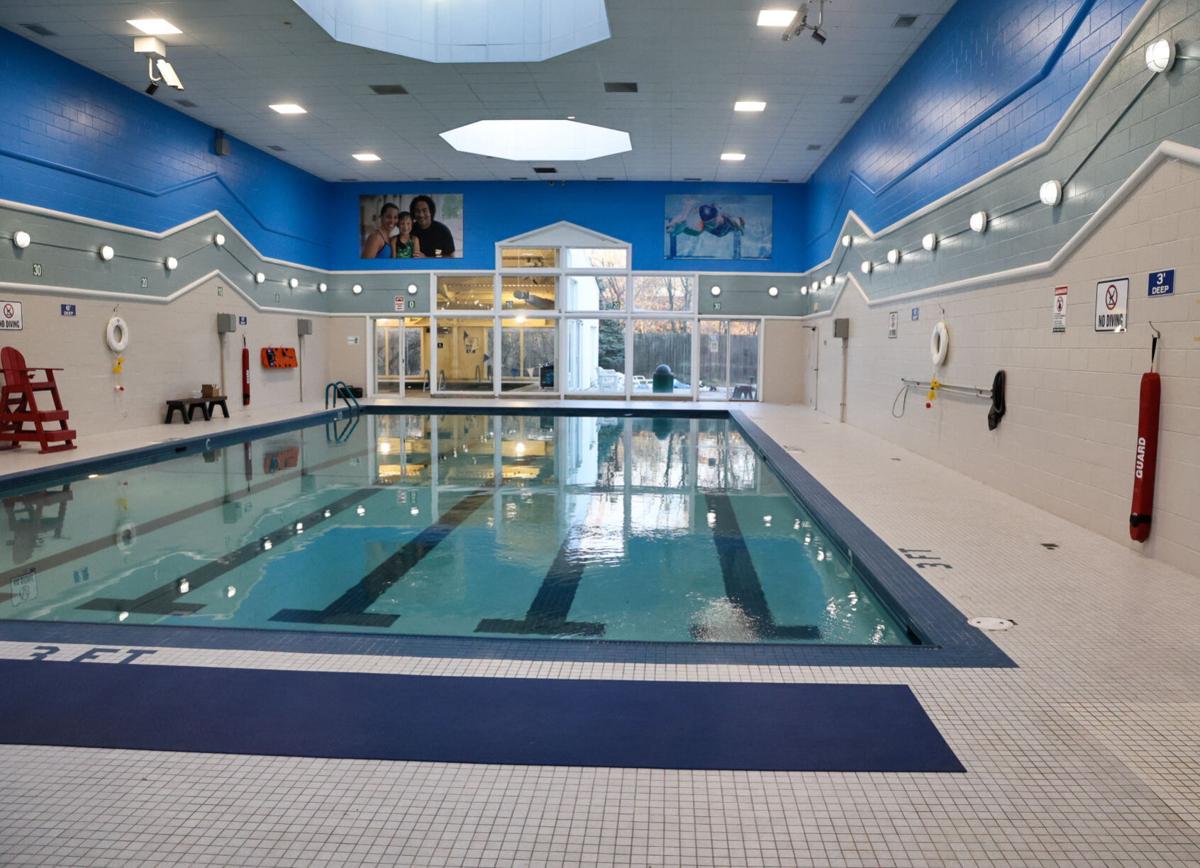 The pool at the new Schererville YMCA has been remodeled. 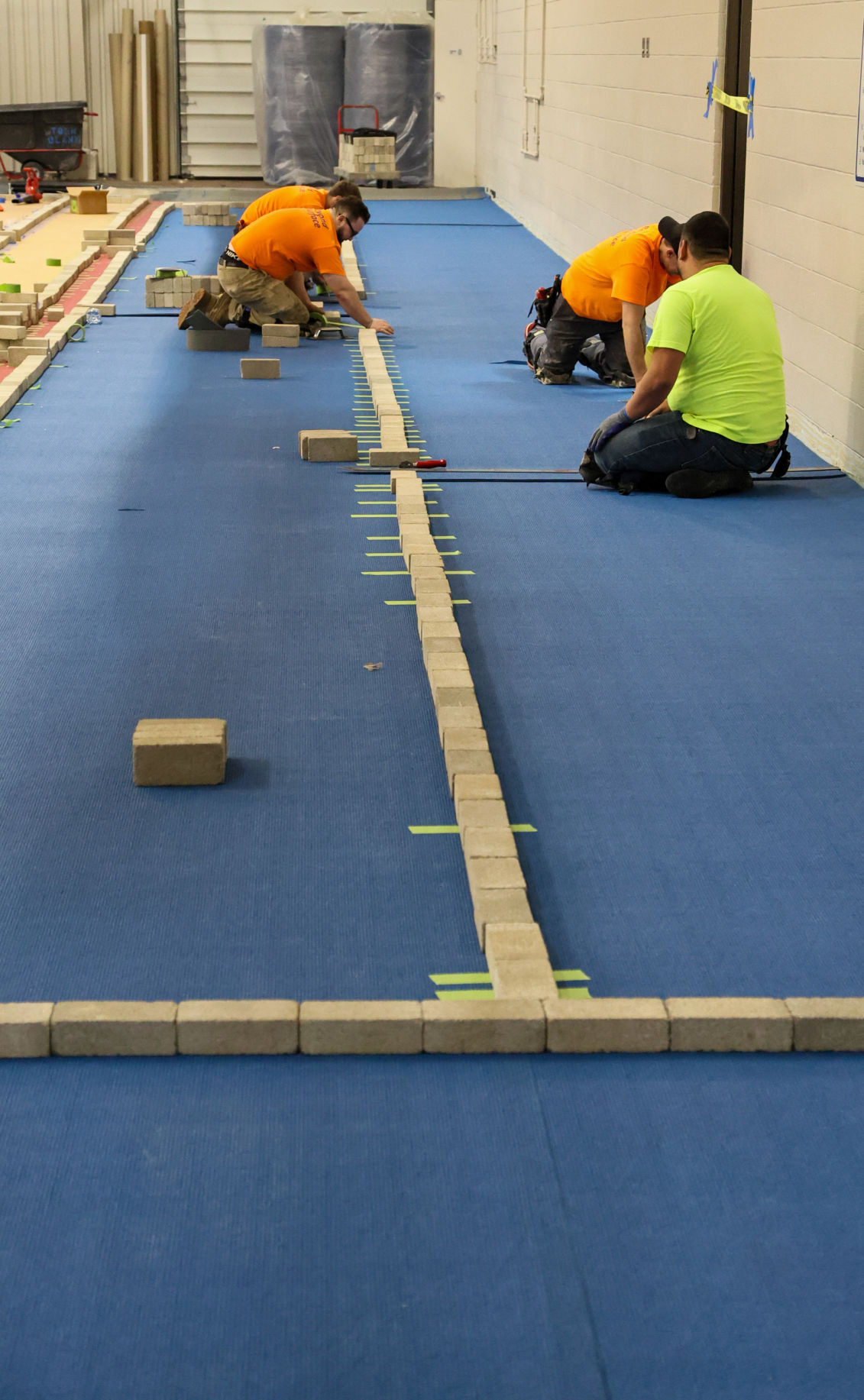 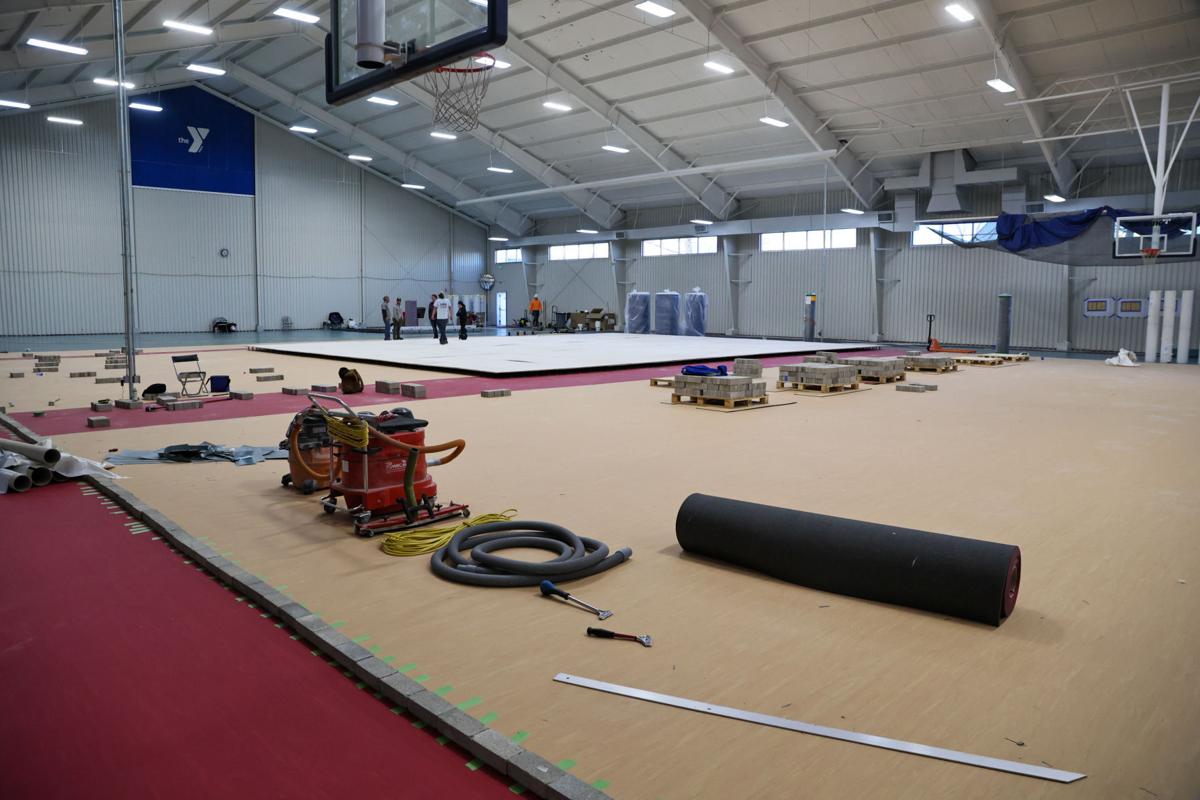 The gym and gymnastics floors are installed at the new Schererville YMCA. 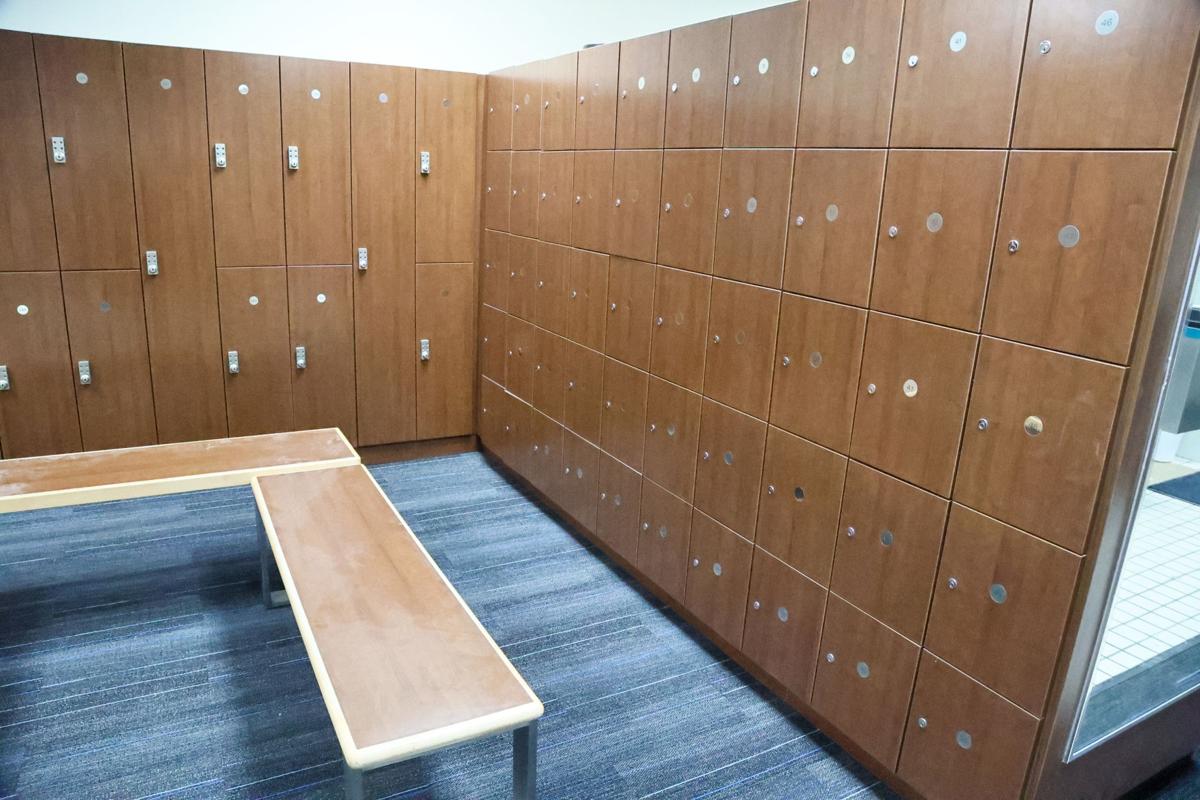 The women’s locker room is shown at the new Schererville YMCA. 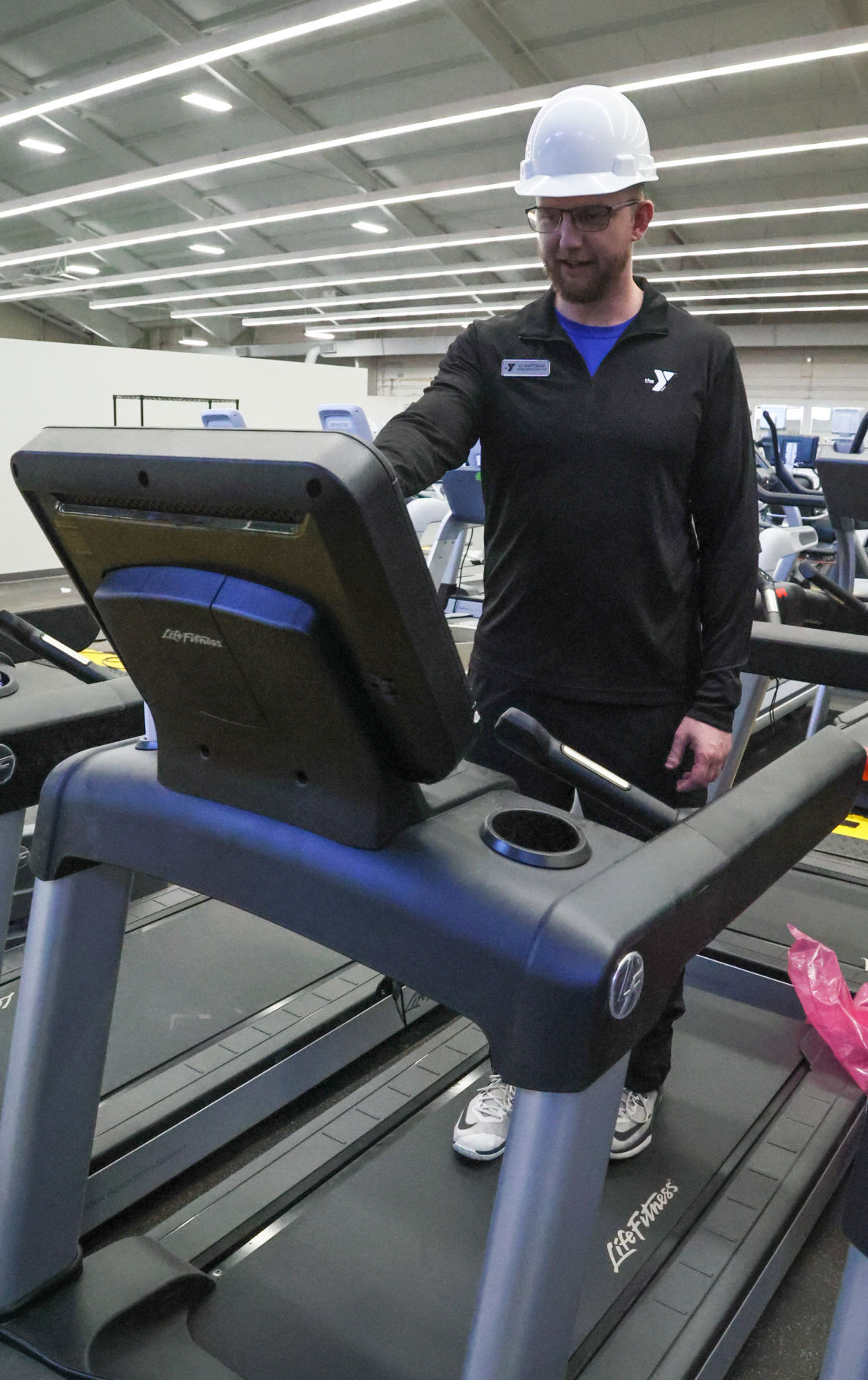 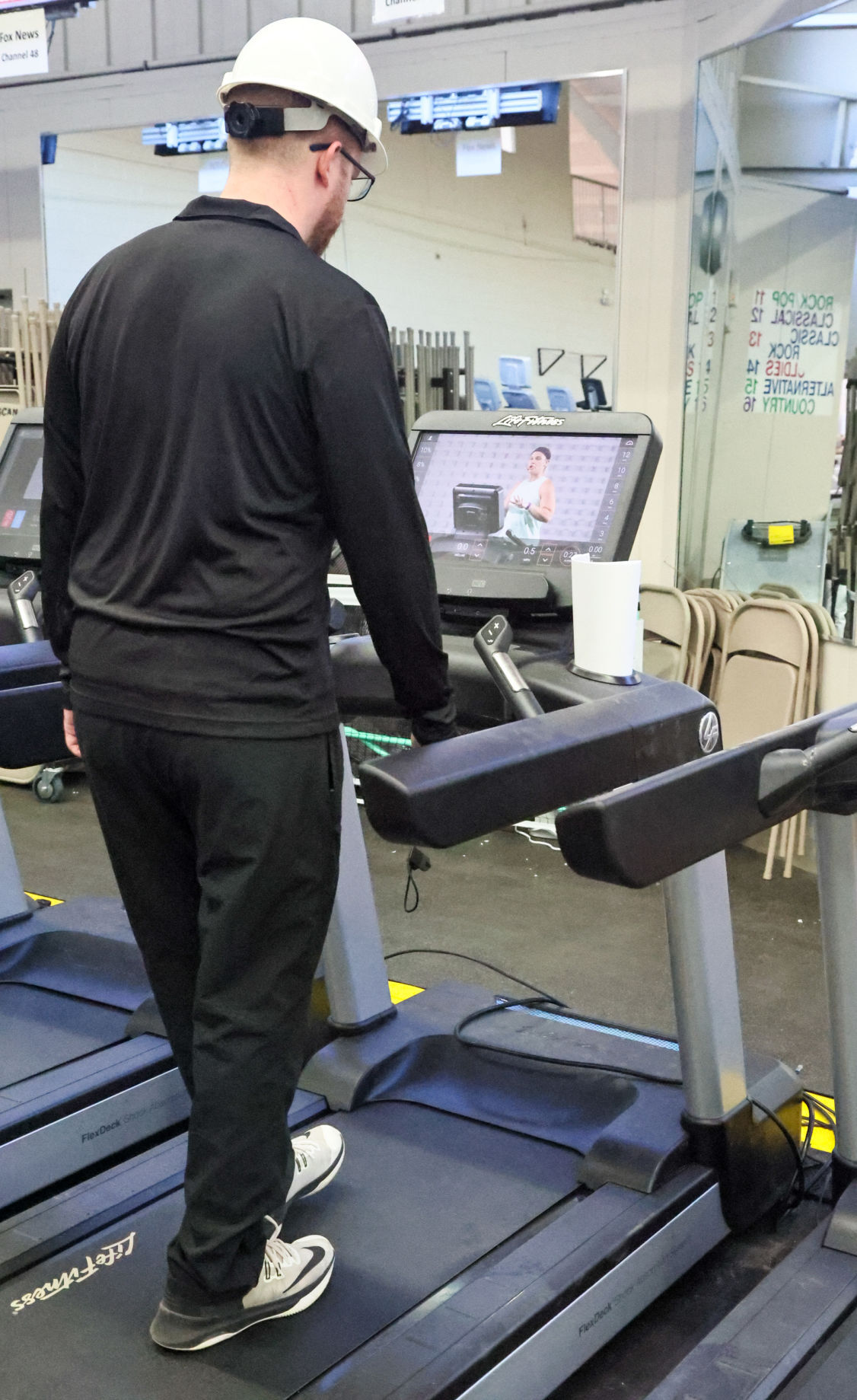 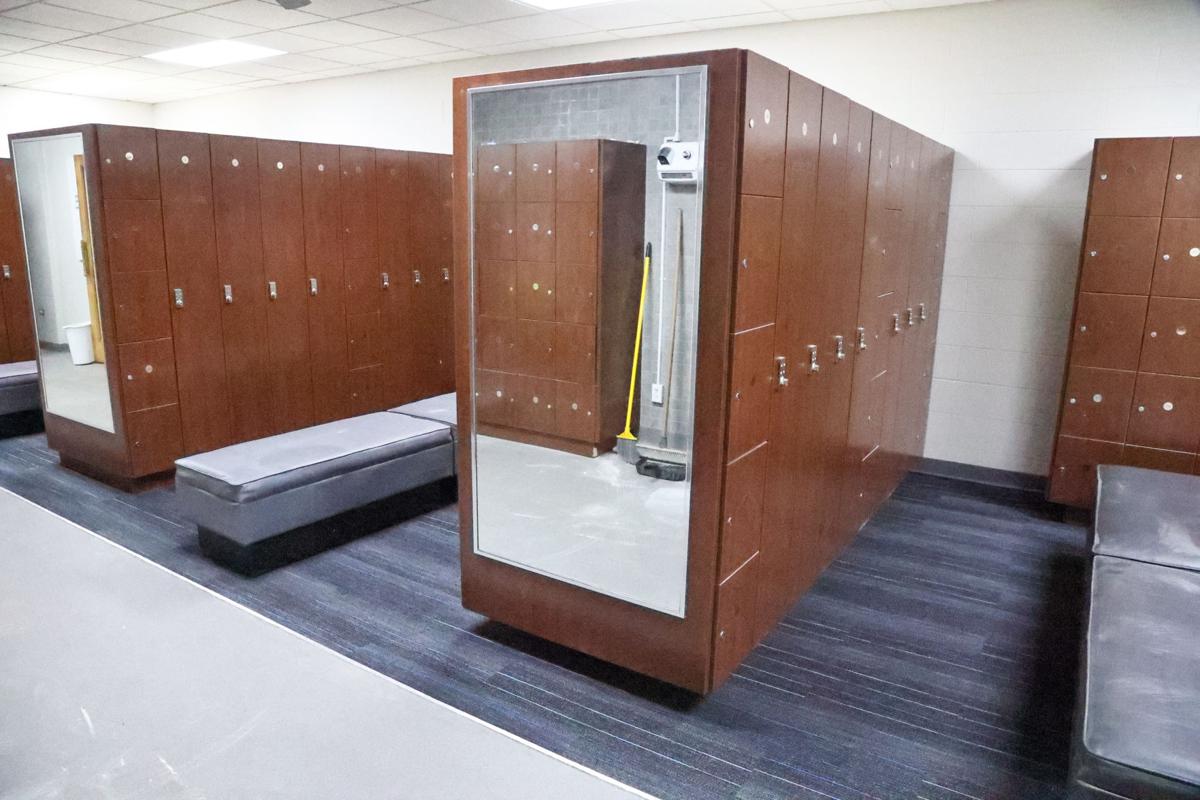 The men’s locker room is shown at the new Schererville YMCA.

The round-the-clock construction has paid off. On Sunday, the fitness center, now the Schererville branch of the Crossroads YMCA, will be filled with community members, there to get a sneak-peak of the new space. Bright and early Monday, the YMCA will be open to the public at 4 a.m., with about 80% of the construction completed.

“We call it a 15-day ‘Extreme Makeover: Y-Edition,'” Crossroads YMCA CEO Jay Buckmaster said. “It’s been hard, it’s been challenging, but come the 20th it will be very rewarding.”

The renovation was prompted by a regional phone survey that revealed a gap in services in Schererville. The survey showed a need for more youth-focused programs, something the Y took to heart. Crossroads YMCA approached Franciscan Health about opening a Y in the current fitness center located at at 221 U.S. 41.

Construction crews removed all the flooring and replaced it with a softer rubber that is easier on the joints, replaced over 60% of the exercise equipment, added a gymnastics center and is transforming an old maintenance area into a family locker room.

Fitness expert shares the No. 1 tip to start a walking routine